Wow!  Where has the time gone!  The past 6 months seem to have been a whirlwind of activity, none of which included updating my blog.

During that time I have been on a wine tour in South America, a photo tour of Monument Valley, travelling up the Oregon Coast, camping a couple of times in Jasper, and backpacking in David Thompson country.  Over the next few weeks I hope to get caught up on my blog posts for these many adventures!

The first of these adventures, as mentioned above, was a wine tour to Chile and Argentina.  The trip was organized through a wine club that we belong to, The Opimian Society, led by Janine and Daryl Koroluk, Area Representatives for the Saskatoon Chapter.

We arrived in Santiago, Chile a couple of days prior to the official start of the tour.  Our hotel was located in a beautiful area of the city, close to restaurants, museums and parks.  We even found a street full of yarn shops for my wife!

Mural across from hotel

View from roof of hotel

View from roof of hotel

Looking down the block towards hotel 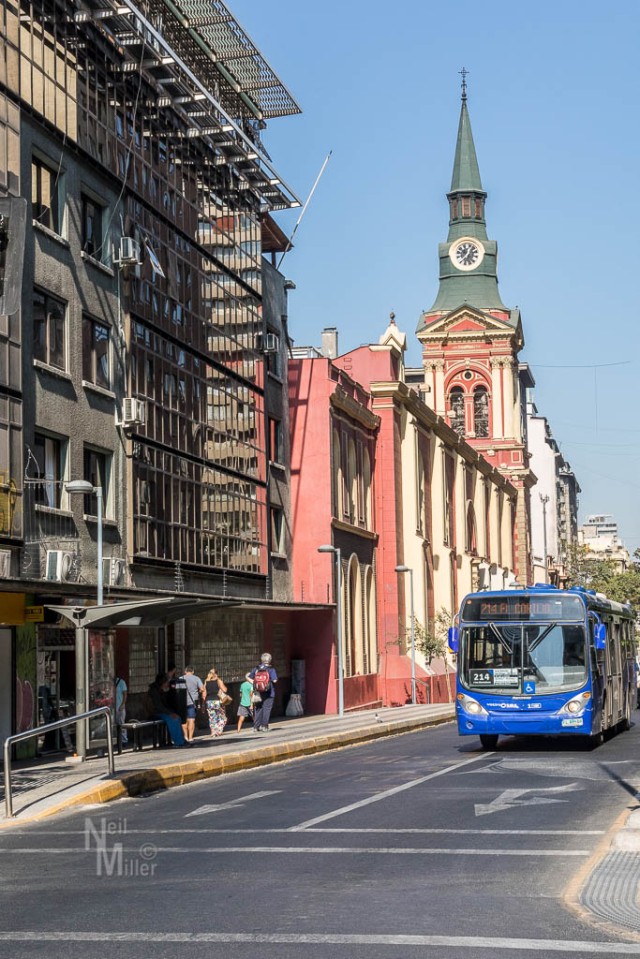 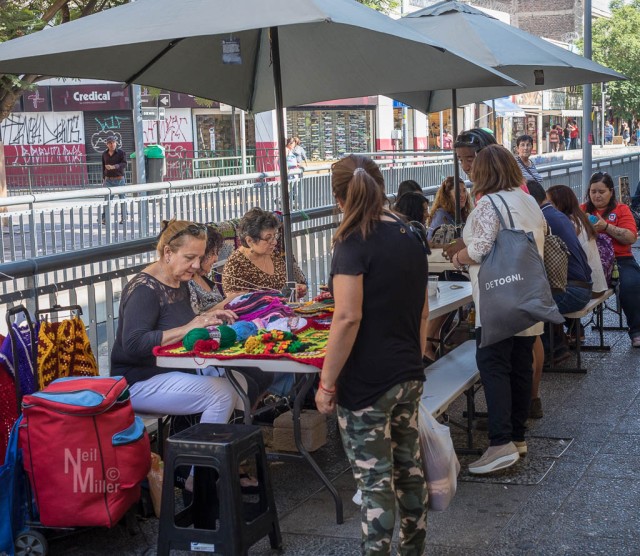 One of the sites I really enjoyed was the Museum of Fine Arts, a short walk from the hotel at the end of a beautiful park. 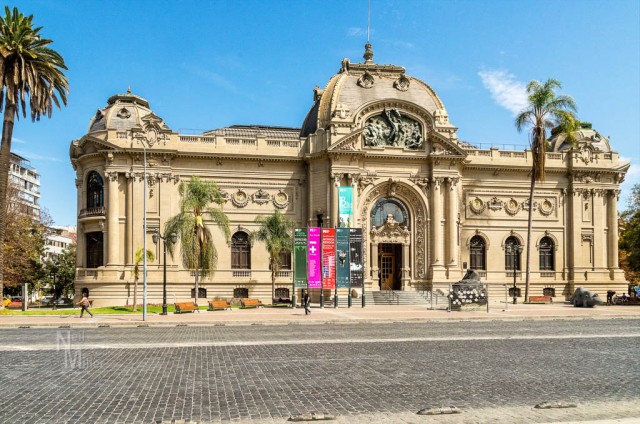 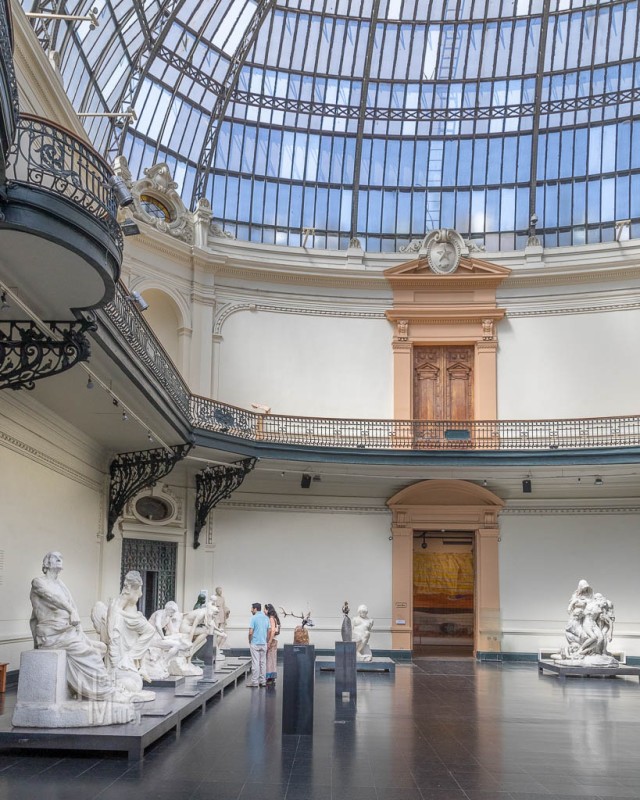 By the end of our second day, most of the rest of our group had arrived.  We were about to set off on a week and a half of wine tasting and touring Chile.  More about that in my next post.